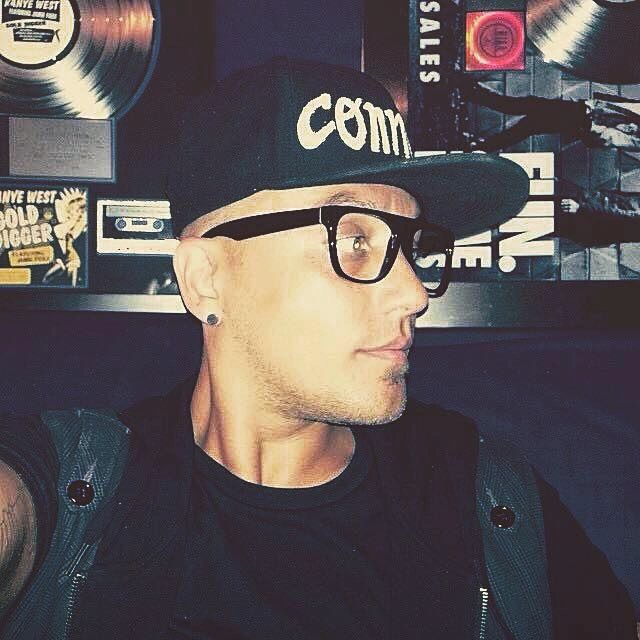 Get Up Offa That Thang

"Get Up Offa That Thang"

by Emery Kelly and the JB Jamp Band

Created in 1947, Neumann U47 has stood the test of time as the ultimate studio mic. Extensively used by The Beatles, Frank Sinatra, and countless others, only about 6,000 of these mics were produced. The Neumann U47 analyzed for this model has a fully brass capsule with a screw-mounted mylar diaphragm and a genuine VF14 tube.

The Neumann U49 employs the same capsule used in the U47, but the response of the U49 is slightly smoother and less colored. The U49 also uses a Telefunken AC701 tube instead of the VF-14 used the 47. The LD-49K model is based on a Neumann 49c, which was likely manufactured in the early ’60s and has a U47 capsule with a screw-mounted mylar diaphragm.

The Neumann U67 is a unique and wonderful mic that sounds warm without sounding dull. It shines on distorted guitar amps where it can reduce harshness while maintaining detail. The LD-67 model is based on a mid-’60s version with an EF86 tube and its high-pass filter and pad switch settings are fully modeled.

After the Berlin Wall fell, a warehouse was found with Neumann U67 parts on the East German side of the border. In 1991 a limited production of U67 reissues were made from these new-old-stock parts.

The Neumann U87 was brought to market as a replacement for the U67, even though it sounds quite different. The LD-87 model is based on a mid-’70s version with a split backplate capsule which sounds slightly different than a modern 87. The high-pass filter and pad switch settings are also fully modeled.

The LD-87 TK model is based on a Neumann U87 modified by Tracy Korby. The modification extends the 87's response at both the low and high end, giving it a more modern sound but without accentuating sibilance.

The LD-12 model is based on the iconic AKG C12 from the ’50s, faithfully capturing its gorgeous high-end sheen and sparkle. The LD-12 is a great choice for lush, breathy vocals without overly accentuating sibilance.

The LD-251 is based on the Telefunken ELA M 251 built for export to the US which has a 6072 tube and an original fully brass capsule. The 251 is one of the rarest and most highly regarded microphones of all time. It is the go-to vocal mic for many A-list artists, including Beyonce.

The LD-800 model is based on the legendary Sony C800G. The 800G is often the perfect choice for a modern pop or hip-hop sound and is the go-to microphone for countless big-name artists, including Mariah Carey.

The original AKG 414 with a brass-ringed capsule is one of the greatest studio mics of all time. It uses the same CK12 capsule as the legendary C12, although just about everything else is completely different from the electronics to the body design. The LD-414 Brass is a perfect choice for drum overheads, snare drum, and acoustic guitar.

In the late ’70s, the AKG 414 began using a new capsule with a nylon mounting ring. The sound of these capsules are different and much of the high-end sparkle of the CK12 disappeared with the new capsule. While many people prefer the sound of the older capsule, the nylon version has a more neutral response which can work well on many sources.

The LD-414 US is based on one of the most ubiquitous condenser microphones of all time, the later-period AKG 414. The mic uses essentially the same nylon capsule as the later production AKG 414 EB, so the sound is quite similar although a bit more neutral.

The LD-414 T2 is based on a newer AKG 414 variant that was designed to recreate the sound of the old CK12 brass-ringed capsule but using a modern nylon-style capsule. While it is a good sounding mic, it never got all that close to duplicating the sound of the original 414s with CK12s. The sound is a bit "scooped" with less midrange compared to the previous versions.

The SD-451 is based on the AKG 451 modular end-address small diaphragm condenser mic which has become an industry standard. The full complement of capsule options are modeled, so you have all the flexibility of the original. The two 75Hz and 150Hz high-pass filter options are also modeled from the original.

The RB-4038 model is based on the Coles 4038 ribbon mic originally developed in the mid-’50s by the BBC and manufactured by STC (Standard Telephones and Cables). It excels on drum overheads and its inherent high-frequency roll off and large proximity effect are sometimes a liability at close distances, but at typical drum overhead distances it can have just the right balance.

The classic RCA 77DX is an iconic, a multi-pattern ribbon that has graced the desks of many famous personalities, including David Letterman and Larry King. Countless musical legends, such as Bing Crosby, Ray Charles, Frank Sinatra, Elvis Presley, B.B. King and Johnny Cash, have also recorded with a 77. Wonderful for recording brass instruments, this mic is typically used with cardioid or figure-8 pattern, but the full complement of patterns from the original is provided.

The RB-77DX Umber model is substantially darker and smoother than the RB-77DX Satin model, and works well on brighter, more strident sources.

Introduced in 1965, the Shure SM57 is very likely the best selling studio microphone of all time. It can be a particularly good option when blended with other mics, such as ribbons and large diaphragm condensers, to achieve an overall more balanced sound. The DN-57 model is based on a recent production SM57.

Based on the Shure SM7A, the same mic Bruce Swedien used to record Michael Jackson's vocals on Thriller, the DN-7 model captures the magic that has allowed it to hold its own with some of the best condensers ever made. The DN-7 is based on the "A" version, and when the Axis control is set to 180 degrees, the model emulates the mic without the windscreen installed. Some recording engineers prefer this sound and permanently remove the windscreen.